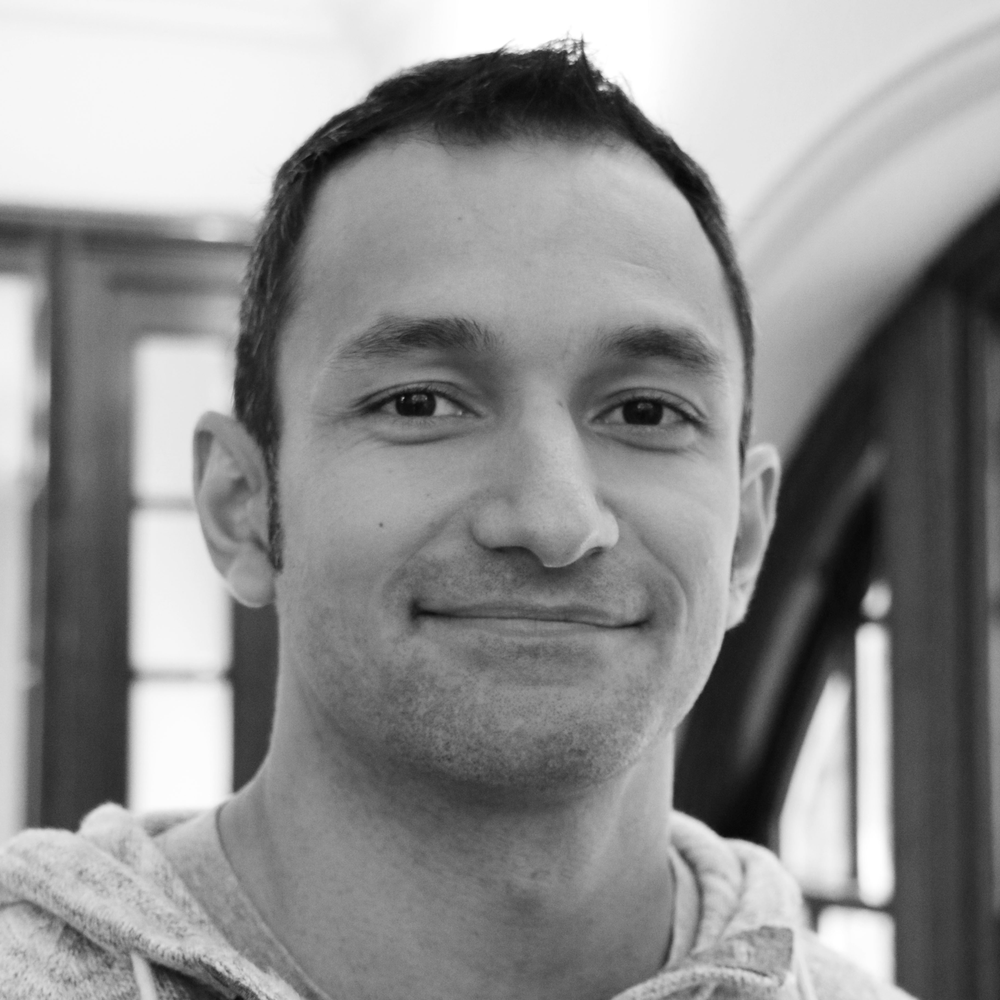 ‘Cellulose Spaghetti’ is the latest Trash-2-Cash podcast, and the first to feature one of our science partners.

Ioncell-F is a new method to create so-called ‘man-made cellulosic fibres’. These are meant to replace, or be an alternative to, cotton. There have been a few fibres on the market – most prominently Tencel and Viscose – but the problem with Viscose is that it’s connected to a lot of toxic chemicals, so the process is anything but green. The fibres are good (in the end), but the way to get to these fibres is not really in line with 21st century sustainability thinking.

So there’s a need for new processes. The Tencel process is one of them, but it is limited…the process that we have come up with is more versatile, and that is reflected in the trash that we can transform into high quality fibres.

The feedstock that we’re using to produce these fibres is cellulose…and it doesn’t really matter where it comes from – whether old cotton textiles, fresh wood pulp, or used cardboard boxes. As soon as we can isolate the cellulose, we can convert it.

(But what actually is cellulose?)

It’s an amazing resource that hasn’t been valorized yet.

Michael goes on to talk about how you spin a solution into a fibre (a hint is in the title of the podcast), how colours and dyes affect the recycling process and he tells us what an ionic liquid is. Michael also explains how collaborating with designers has helped to move what might have been a small lab based project onto the global stage, with the chance to make a real impact on the lifecycle of all textiles.

This is an insightful podcast that highlights why we need science, design and industry to come together to help solve real and urgent problems.

Listen to Michael’s story on either Soundcloud or iTunes…and don’t forget to subscribe for more.